I have been in Australia for 5 months now, and the time has been flying away so fast. So what we did? The plan to come to Australia was pretty spontaneous. At first me and my boyfriend only planned a 3-month trip to South-East Asia and in January we thought, why not to go Australia as well. We applyied for our Working Holiday Visas and in April we were already here after we have spent only 1 month in South-East Asia. 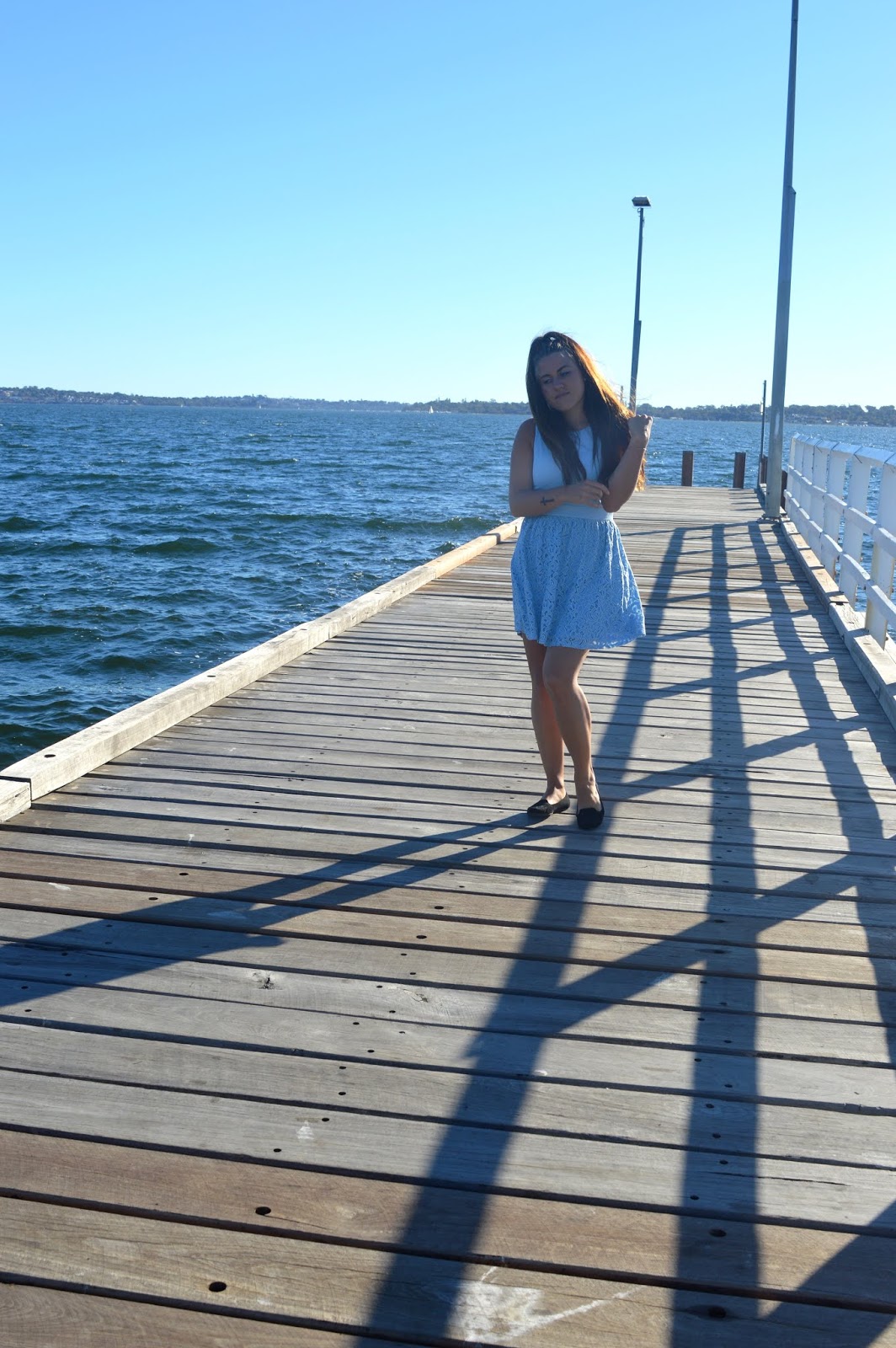 We flew to the city of Perth, WA from Kuala Lumpur and the plane ticket was so cheap (70 €). Our first stay in Perth was quite short, only 2,5 weeks. I actually got a job rally quickly as a fundraiser and Steven got some labor job, but we thought we can earn more somewhere else.  We found a job in strawberry farm in Caboolture, QLD which is 40km`s from Brisbane, so we jumped to the plane again and flew to Brisbane. Unfortunately the job was not good and we had a really bad farm experience. They promised us 700 AUD per week and many work days, but the reality was different. We could work like 3h per day and only 3-4 days a week. So that was bad. And what is more, we couldn`t leave, because we would have lost our deposit money 400 AUD, so we had to give them a 2 week notice. And there we stayed...without money and depressed. Luckily our housemates were so nice (they worked in the same farm, and were miserable too, lol). Even though the work was sh*t, we had such a good time with our housemates from all over the world. I will never forget them and I hope that we will keep in touch for a long time. Luckily, we had a little savings and decided to buy a car with our last money... And that saved us :) 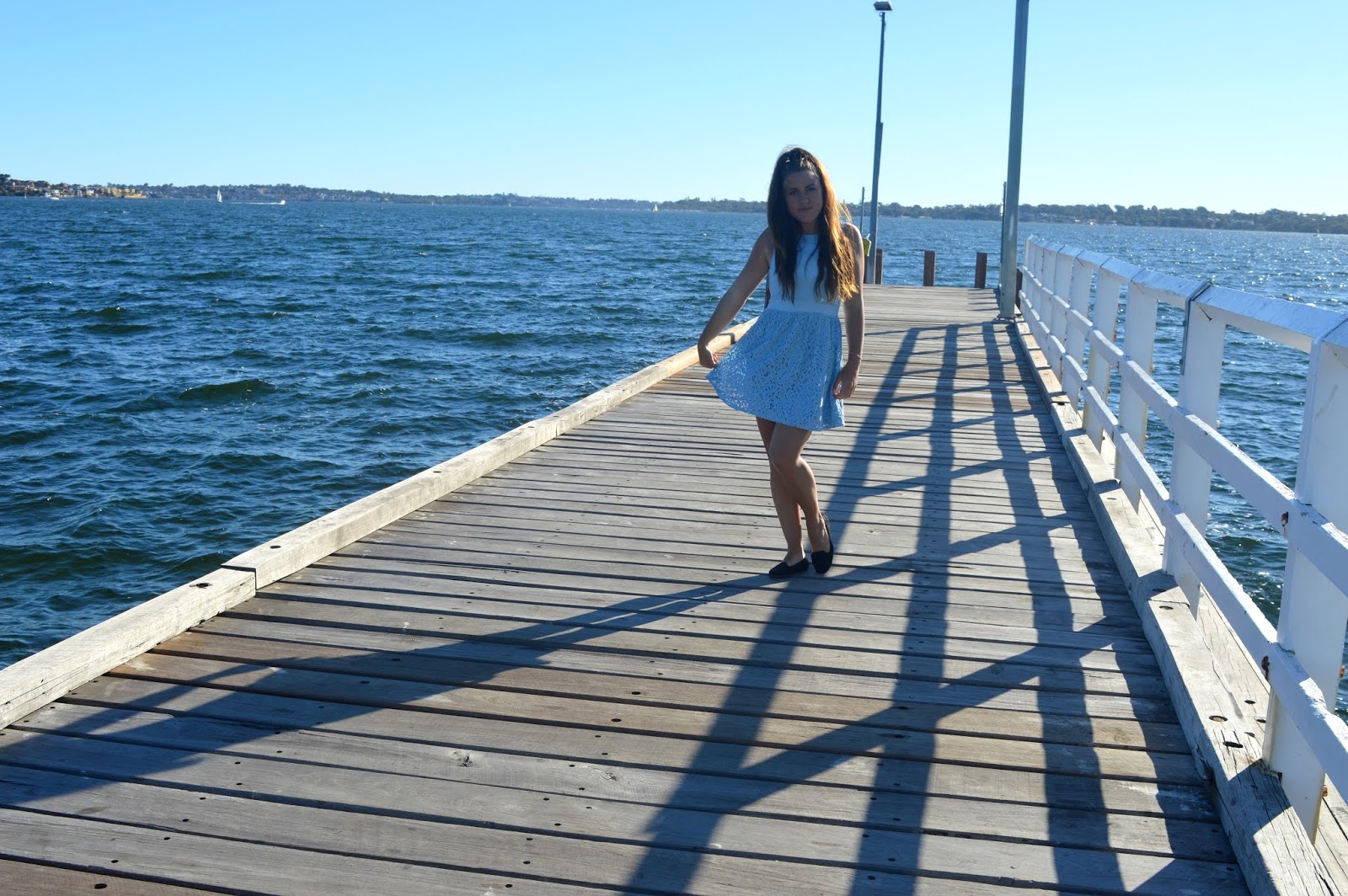 So we were finally able to leave Caboolture and got our deposit back. Next, we took a 1900km drive to South Australia. We got a work in an orange farm. The money was not good, but for sure better than in Caboolture. We decided to stay there as long as we can find something better. Picking oranges was fun, and we also met one Estonian guy, who was also working there. At first we rented a caravan from our contractor and payed 130 AUD each for a week, which was a lot. The caravan had no heater and the nights were so cold that we had to sleep with our warmest clothes and 3 blankets. Then we heard that we can sleep in our car as well and pay 70 AUD for that. Ok, so we did that and it was for sure a lot warmer than in a caravan. Our orange adventure lsted for 3 weeks. One Friday when we were picking oranges Steven got a call from potato farm and they wanted us to start on Sunday. We agreed and left the next day. It was only a 200 km drive. 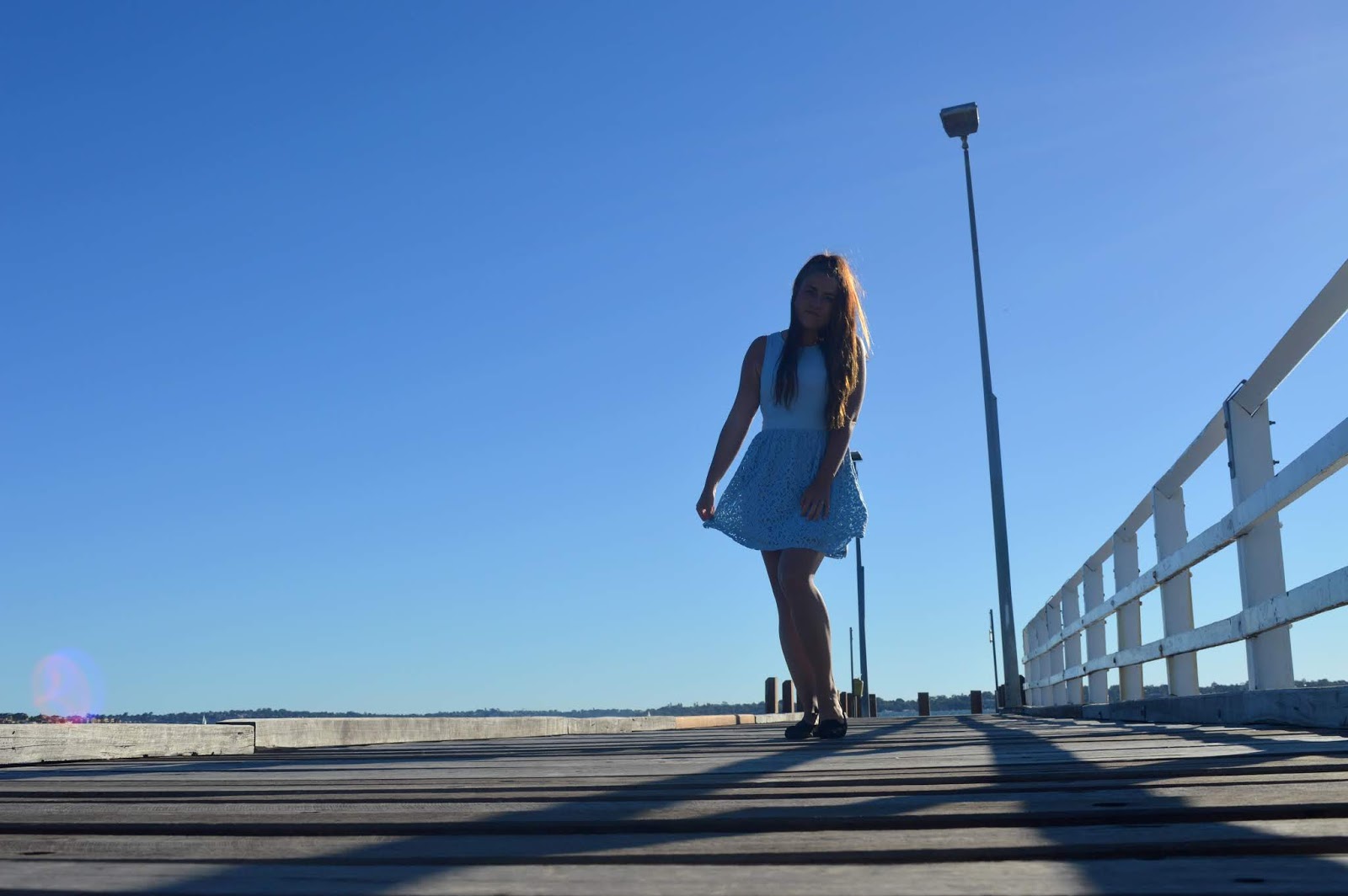 This was the job that saved us. It was hourly paid and we also got to do over hours. We had such a good time working there. The accommodation was nice, we had our own bathroom and heater. The people were so sweet and friendly and the work was good. We were living a true country life. We worked on the back of the harvester sorting potatoes, also did some fence repearing and bult a new one. And what I liked the most was working with animals. We got to work with sheeps and cows. The little baby lambs were just the cutest. We also got to visit beautiful towns and cities nearby. I totally fell in love with Adelaide. Unfortunately the season started to end there and we didn`t get as many hours anymore. So what happened, Steven got a offer from Western Australia as a forlift driver etc. And we decided to come back to WA. I texted my boss to who I worked as a fundraiser and asked if I come back to Perth next week can I work for him again. Luckily he said yes and I`m starting  tomorrow. Oh, we drove 2800km`s from Parilla, SA to Perth,WA. It was one hell of a long drive. 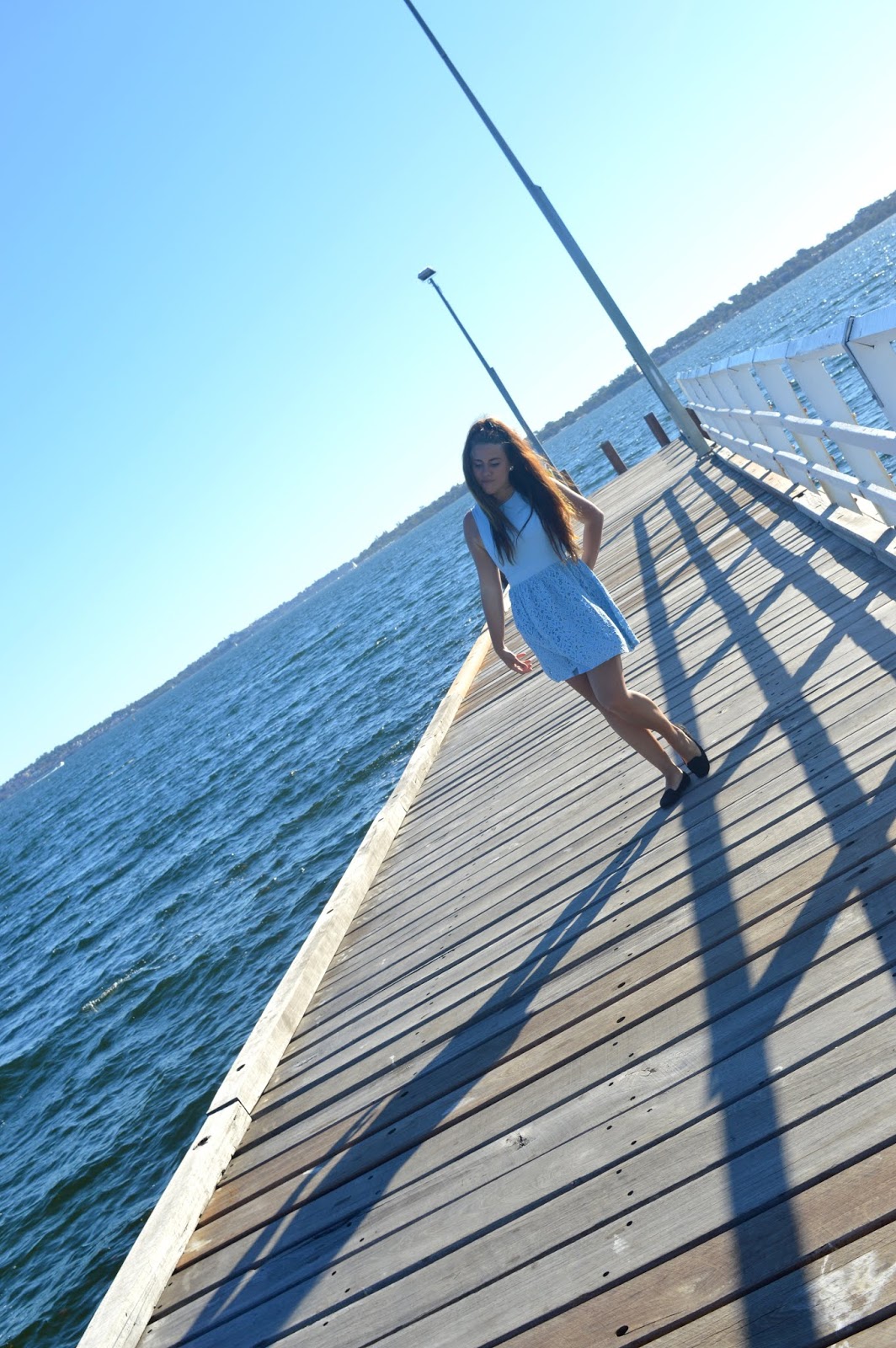 So here I am back in Perth. Steven is 230 km`s away, but that`s ok. We promised to meet each other every other week. I`m happy to be back in the city and glad that I can work as a fudraiser again. Steven has a really good hourly paid job and can work 12h a day, which is great for saving money. 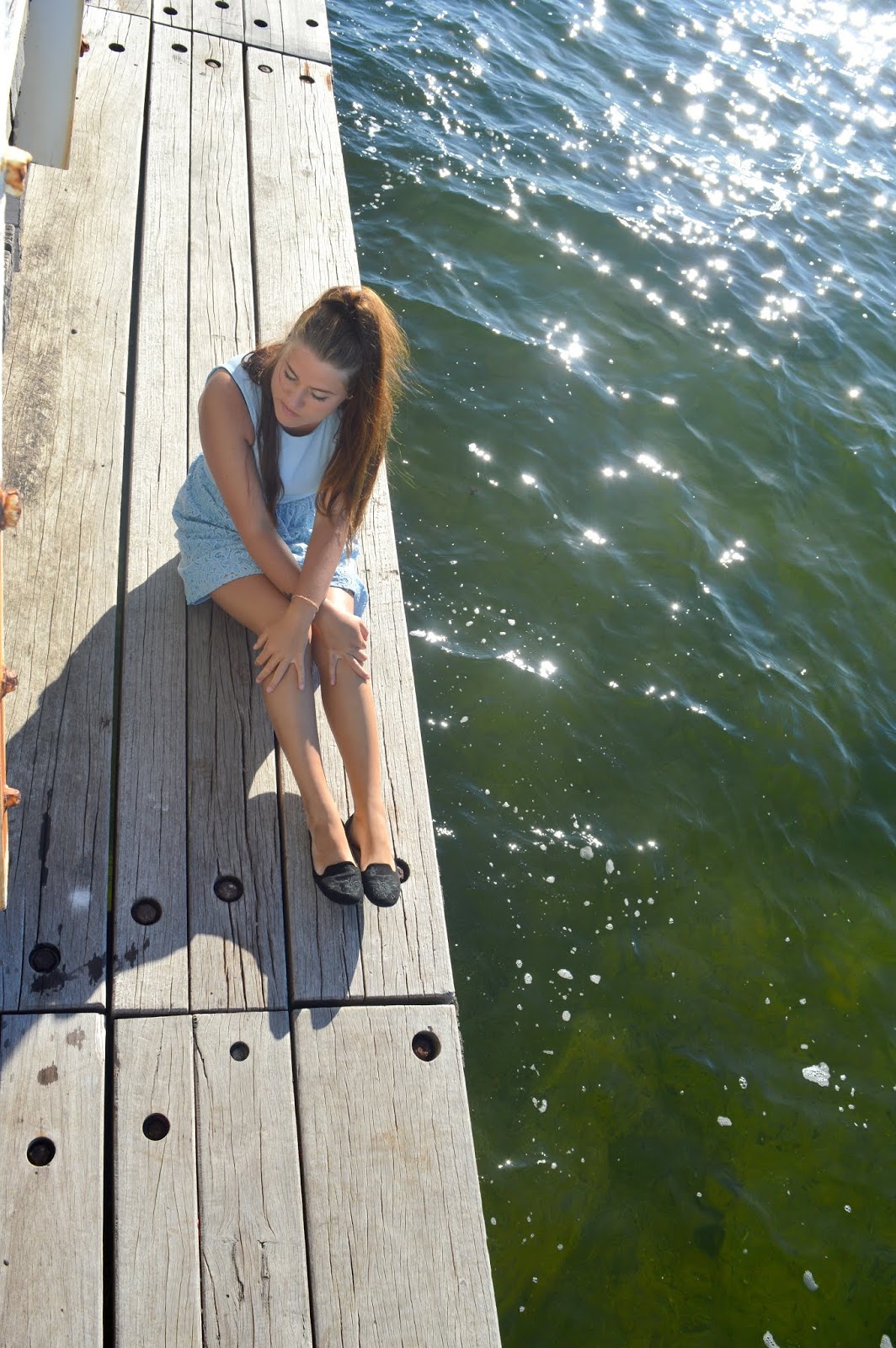 So, what next? The plan is to stay in Australia for 5 more months and save as much as possible. At the end of December we are planning a big roadtrip from Perth to Bribane and spending New Years Eve in Sydney (can`t wait) After that we plan to go back to South-East Asia and from there back home. 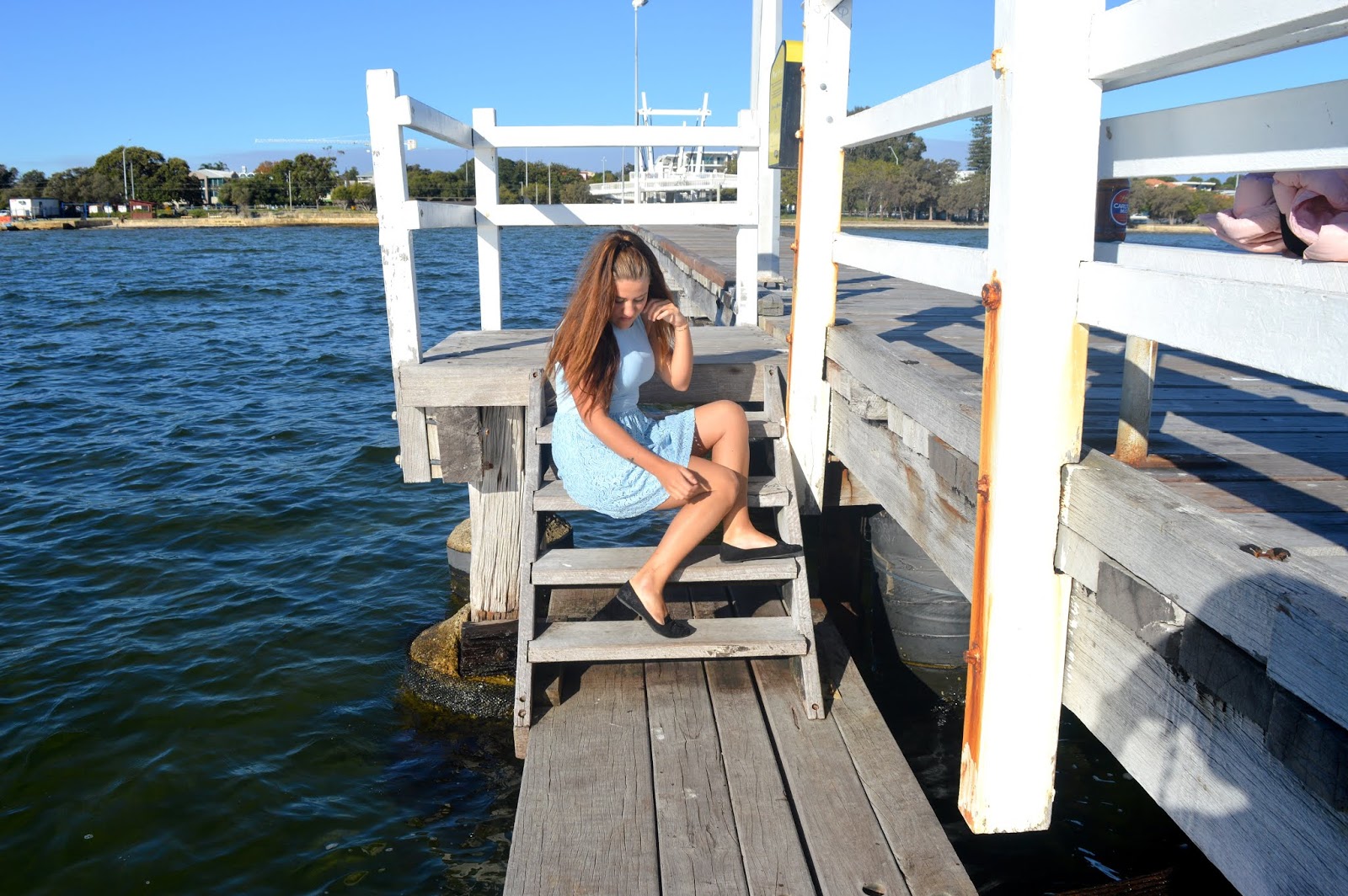 If everything goes as planned, then you can hear the about the other 5 months in February, so stay tuned :) 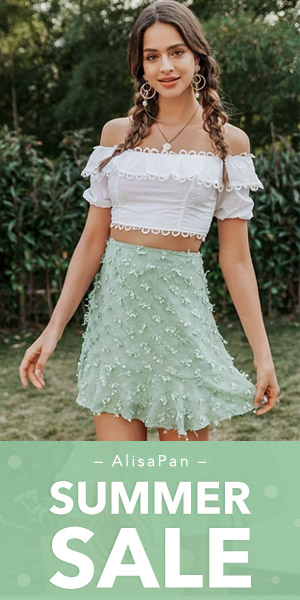